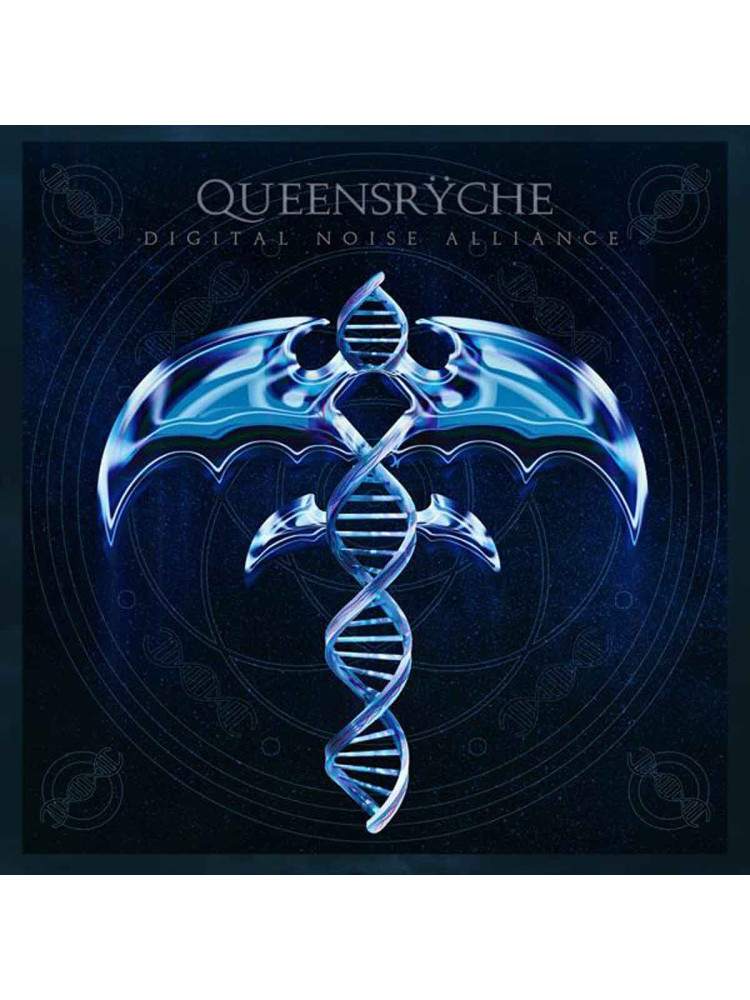 With over 20 million albums sold worldwide, innumerable accolades and a career that not only spans, but has charted the course of multiple genres, QUEENSRŸCHE remains a force in their own right. “Digital Noise Alliance”, QUEENSRŸCHE’s 16thstudio album (out October 7th) and fourth to be helmed by founding guitarist Michael Wilton, vocalist Todd LaTorre and bassist Eddie Jackson continues the ever-evolving legacy the Bellvue Washington born band began in 1982 when they first took hold of the flame with their hugely received self-titled 4-song EP. Their recent U.S. tour with Judas Priest proved that the band’s time off the road and in the studio only stoked their ambition and fire. Once again teaming producer Zeuss (Rob Zombie, Hatebreed), “Digital Noise Alliance” not only refracts QUEENSRŸCHE’s past accomplishments but also pushes into the band’s future. From the album’s frenetic opener, “In Extremis”, the pensive, “Forest” or “Behind The Walls”, which echoes QUEENSRŸCHE classics and genre-defining albums including “Operation: Mindcrime” and “Empire”, “Digital Noise Alliance” is QUEENSRŸCHE effortlessly moving from strength to strength: immediate and thought-provoking. Quintessentially QUEENSRŸCHE. 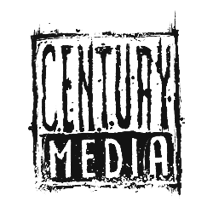 BETWEEN THE BURIED AND ME -...

SHAPE OF DESPAIR - Alone In...

IRON MAIDEN - Nights Of The...